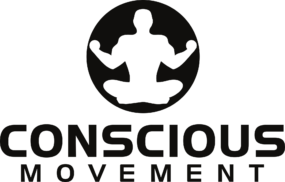 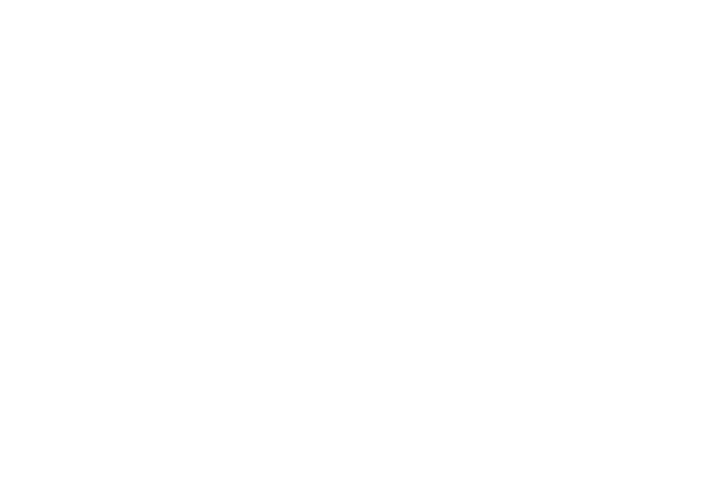 Falling in love with Venice Beach

Initially, I had planned on staying here for a few weeks (what a newbie backpacker I was) working out, enjoying the beach and forming a base.

I only ended up being here for a week realising from other backpackers how lame it would be for me to spend such a long time in one place when there is so much more to explore.

If you’re a backpacker, stay at Samesun Venice Beach Hostel. I stayed there twice on my journey and it was one of my favourite hostels on my entire trip. (Just look how awesome it looks below)

How to Maintain Healthy Habits When Travelling

My 6 Biggest fears as a first time backpacker

The Importance of Travel 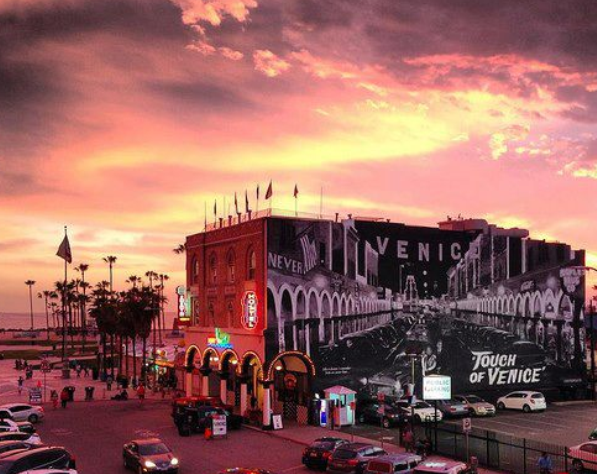 Firstly the location is amazing your pretty much on the beach itself and the close proximity of the lounge areas forces everyone together which is great for socialising.

The people that work there are also great and you can have a good chat and a laugh with them.

They also have some great activities from karaoke, comedy shows and a limo night out in Hollywood.

I always dreamed of working out on Venice Beach and in fact it was one of the main reasons I decided to start my trip here.

It wasn’t so much the outdoor weightlifting gym which everyone raves about because Arnold Schwarzenegger used to train there. I’ve moved away from weightlifting and my focus is on callisthenics. Although If you’d like to work out there it’s $10 for a day or $50 for a week pass.

I’m always excited by new outdoor workout spaces especially such a complete one you have on Venice Beach unlike many of the spots in the UK which could be vastly improved.

This is why you see the standard of fitness and strength a lot higher here. The weather plus the apparatus. 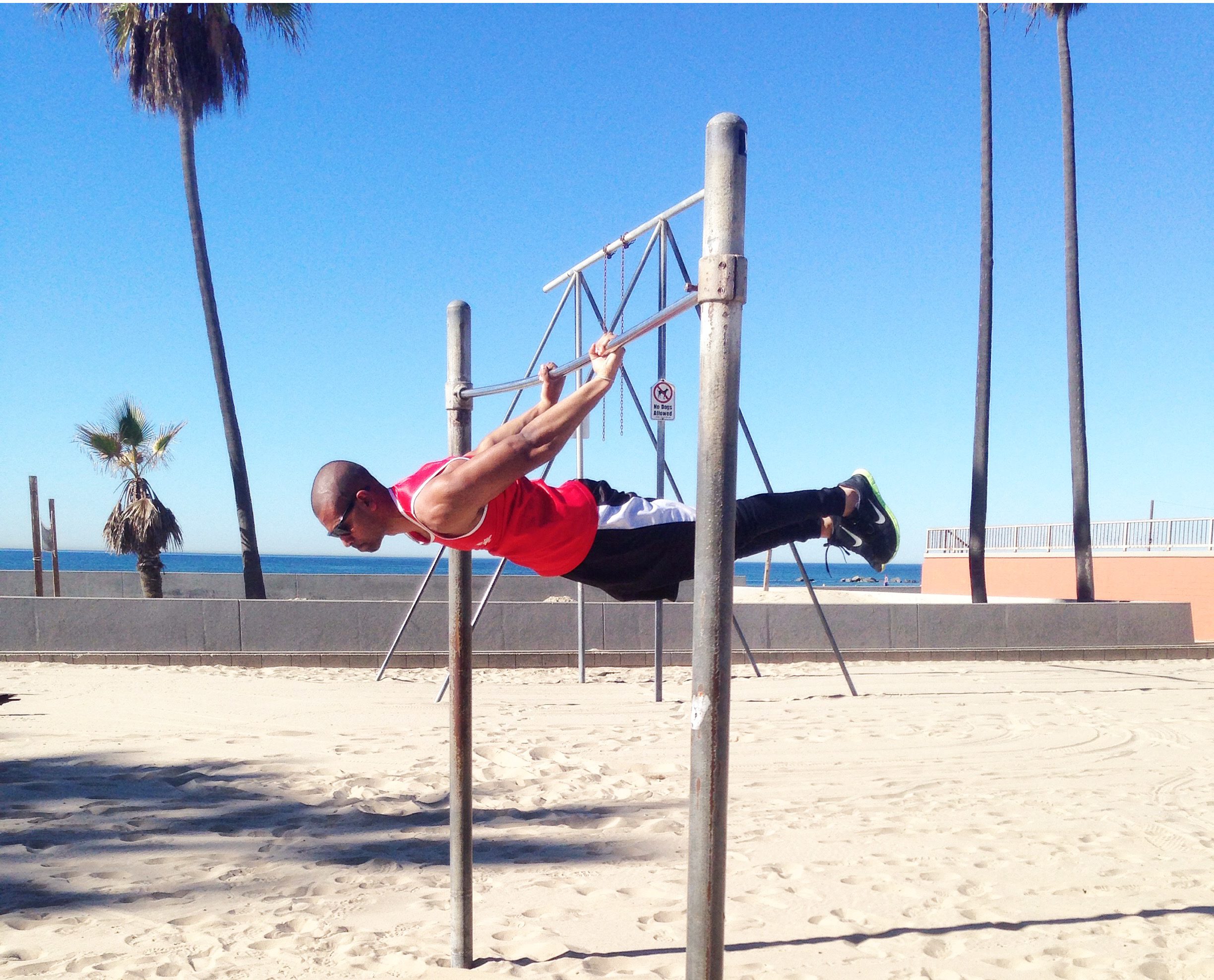 The boardwalk is super cool. There’s always something going down and just the general vibe is great.

There are acrobatic shows, freaky museums, buskers, people selling you marijuana licences (Yes people love a good joint on Venice Beach )  and just interesting people all around.  You can even find some famous people there. Pink was eating at the same restaurant I was at on one of the days. 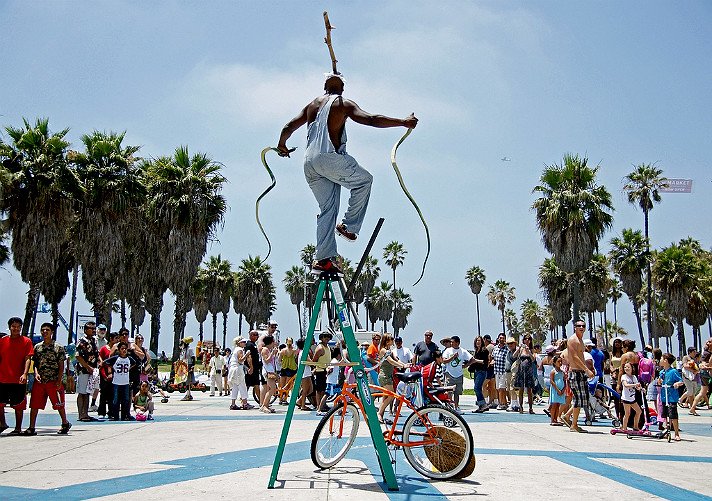 One of the best things I did my whole backpacking trip was rent some bicycles and cruise around with some fellow backpackers. It was just too much fun.

We ended up cycling through to see some expensive boats and yachts in Marina Del Rey and to Santa Monica which has an immense outdoor workout set up itself and spent time on the pier for some games and desserts.

We also cycled up to Beverly Hills Hollywood which is a LONG journey that definitely tested my endurance and we nearly didn’t make it back in time to give our bikes back but it was so worth it. 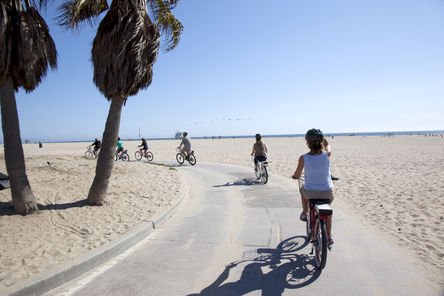 Abbot Kinney boulevard is nothing like any shopping area you’ll find in the UK.

It’s fully of quirky shops like a plant shop with exotic plants, a brilliant bookstore with some amazing reads, art stores, bars and loads of health spots with good food.

You have to come to Venice Beach even if it’s just to see Abbot Kinney boulevard. Seriously. 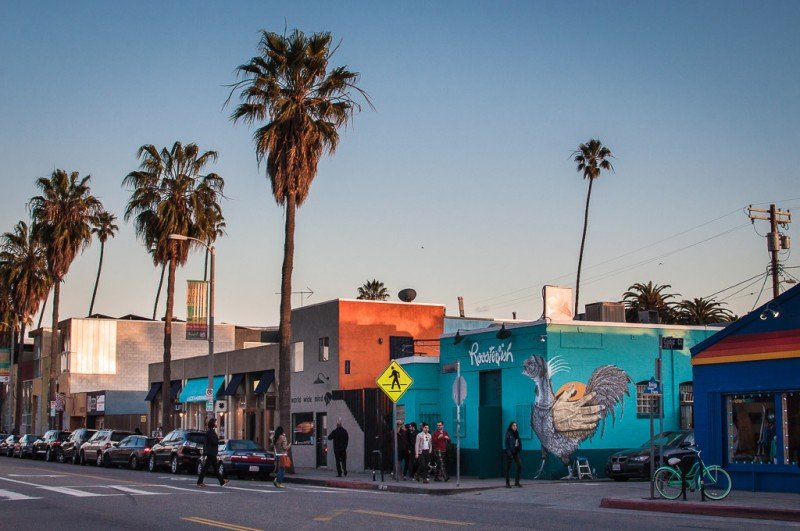 The sunset on Venice Beach is epic. It was made even more epic due to the fact that the last one I saw in the United States.

A beautiful touch to a three-month adventure. 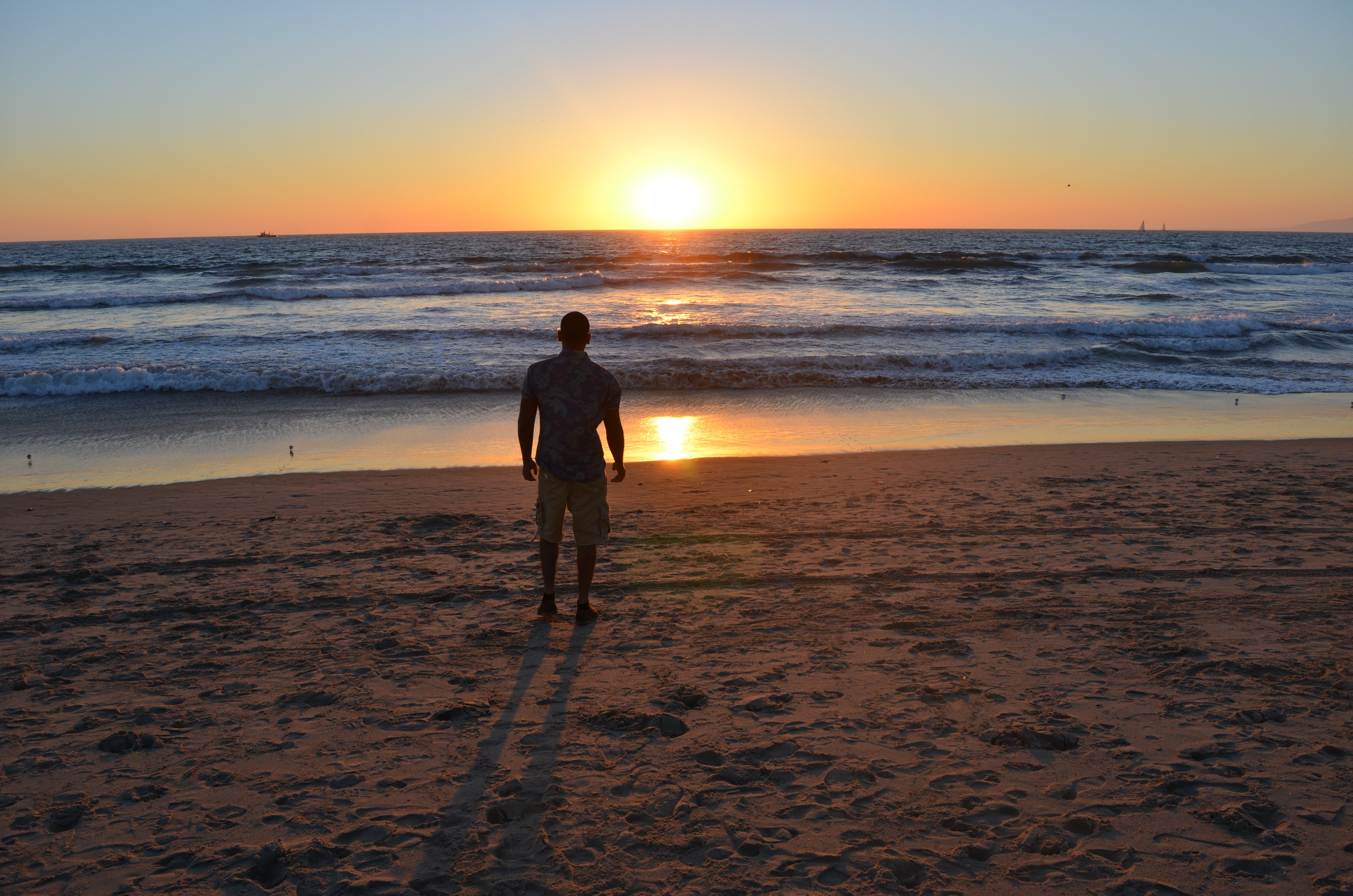 I fell in love with Venice Beach. It had everything I wanted for a travel destination from the weather, working out,  the right people, food, partying and I even got pranked 😐 (I’ll explain in another post).

The only downer I would say  is that it is expensive with no supermarkets nearby. I had to shell out a lot for accommodation and food in comparison to other places in America I visited.

If you’re on the West Coast, go visit Venice Beach people and see if you love it as much as I did!

How to Maintain Healthy Habits When Travelling

I wandered the old streets of Quebec City, admiring the bistros that poured out onto the cobblestone roads. Chalkboard signs lured hungry travellers (and locals alike) in to try traditional dishes, heavily composed of succulent meats and local cheeses....

My 6 Biggest fears as a first time backpacker

Making the decision to go backpacking is all good. It's like you've booked a big holiday until it dawns on you at the airport that your all alone heading to a foreign land with no chance of seeing your...

The Importance of Travel

“Don’t tell me how educated you are, tell me how much you have travelled.”  For the past 3 months I have been travelling on my own across the West Coast of the United States. I started in Venice Beach, Los Angeles...